San Marino is not only the name given to the Republic, but also to its capital town. The old-town centre is located on the top of Mount Titano, 750 m above sea level. The mighty medieval stone walls enclose the original settlement, which is likewise entirely built of stone and closed to traffic. The old-town centre is criss-crossed by narrow streets lined with buildings and monuments.

The Three Fortresses at the top of the Mount give San Marino its best-known image and are linked by a path that runs along the entire ridge of the mountain.

Piazza della Libertà is the heart of the country’s institutional life. Here stands the Public Palace (1894), where the Great and General Council (the Parliament) sits. The Palace war restored for the 1994 centenary – it reopened in 1996 - by the internationally renowned architect, Gae Aulenti.

Not far from San Marino, only 25 km in the province of Rimini on the Adriatic sea there is Fiabilandia, one the oldest amusement parks, where both adults and children can have fun. 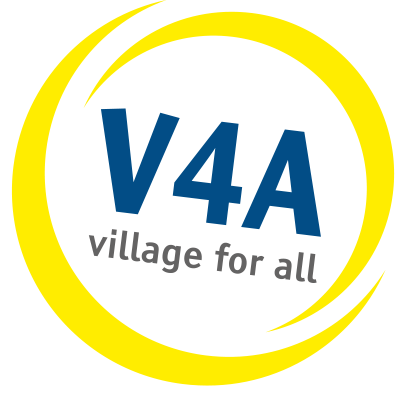